Shop The New Martha Stewart™ CBD Collection! Take 20% off with the code: Martha. Free First Class Shipping On Orders Over $50

What Is The Endocannabinoid System? 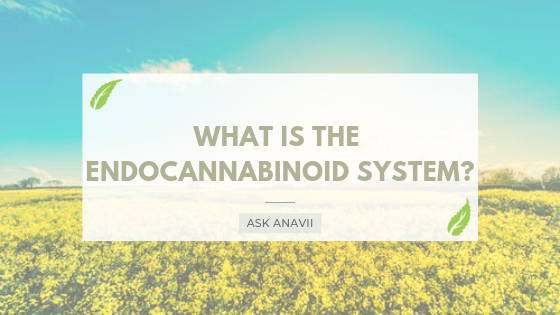 What is the endocannabinoid system?

In a nutshell, the endocannabinoid system’s main purpose is to maintain a state of internal balance or homeostasis. The human body is similar to the dashboard of your vehicle. It is constantly monitoring different levels to make sure that you are in the optimal zone. When things get out of whack, perhaps the temperature gets too high, or the fuel levels get too low, you get an alert on the dash.

Similarly, when things change in our outer environment that impact our internal climate, the endocannabinoid system responds to set things right. Let’s say you haven’t eaten all day, your energy levels are low, and you need to refuel. That increase in appetite and feeling of hunger is your endocannabinoid system reminding you to get your calories in. 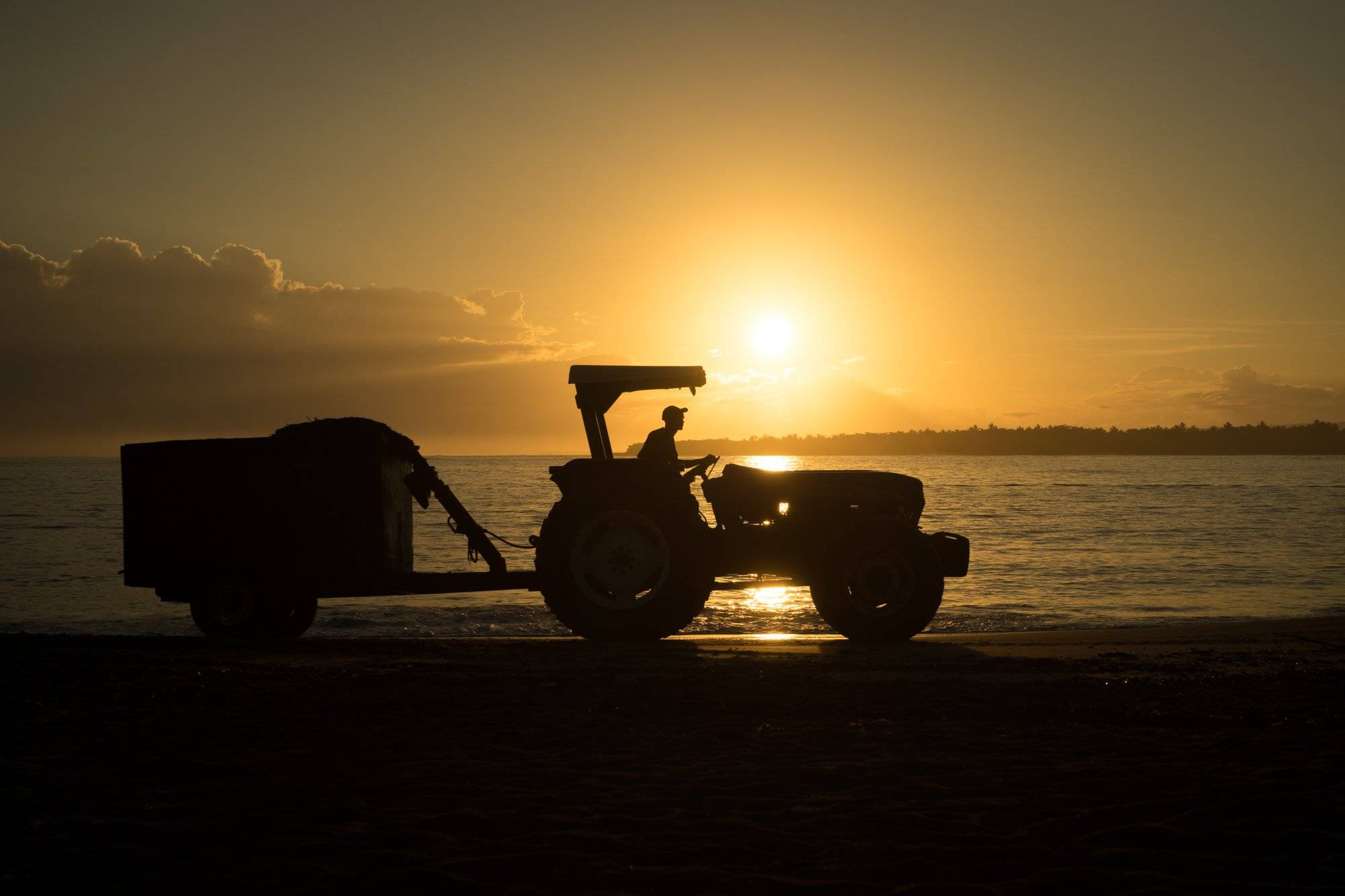 What is the Endocannabinoid System responsible for?

The endocannabinoid system helps to regulate a number of bodily functions. Some of these include:

Appetite
There are various studies that present some convincing evidence of the endocannabinoid system’s role in regulating appetite. In one particular case they were able to detect elevated levels of cannabinoids right after the test subjects had a tasty meal.

Digestion
The endocannabinoid system plays an integral role in the proper functioning of the gastrointestinal (GI) system. In fact, the GI tract contains all the key players of the encocannabinoid system -receptors, endocannabinoids, and enzymes. Recent findings now support the use of hemp to treat digestive issues; a practice that is centuries old. 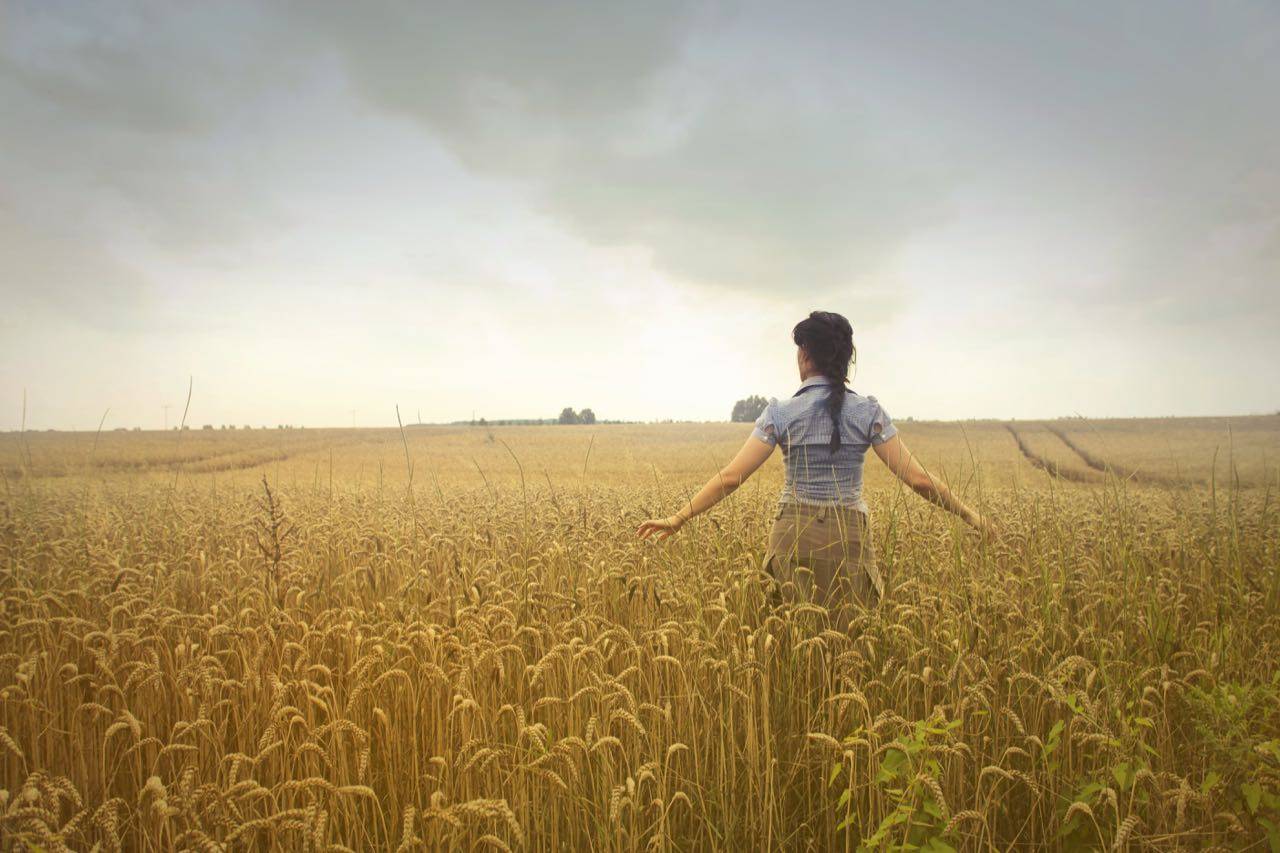 What is the Endocannabinoid System made up of?

We cannot fully answer the question “What is the endocannabinoid system?” without taking a look at its main components and how they interact. The three key players are:

2. Cannabinoid Receptors - Cannabinoid receptors are attached to cell membranes all over the body and are involved in regulating various processes including immune function, appetite, and pain management.

3. Enzymes - Enzymes play a role in breaking down the endocannabinoids. 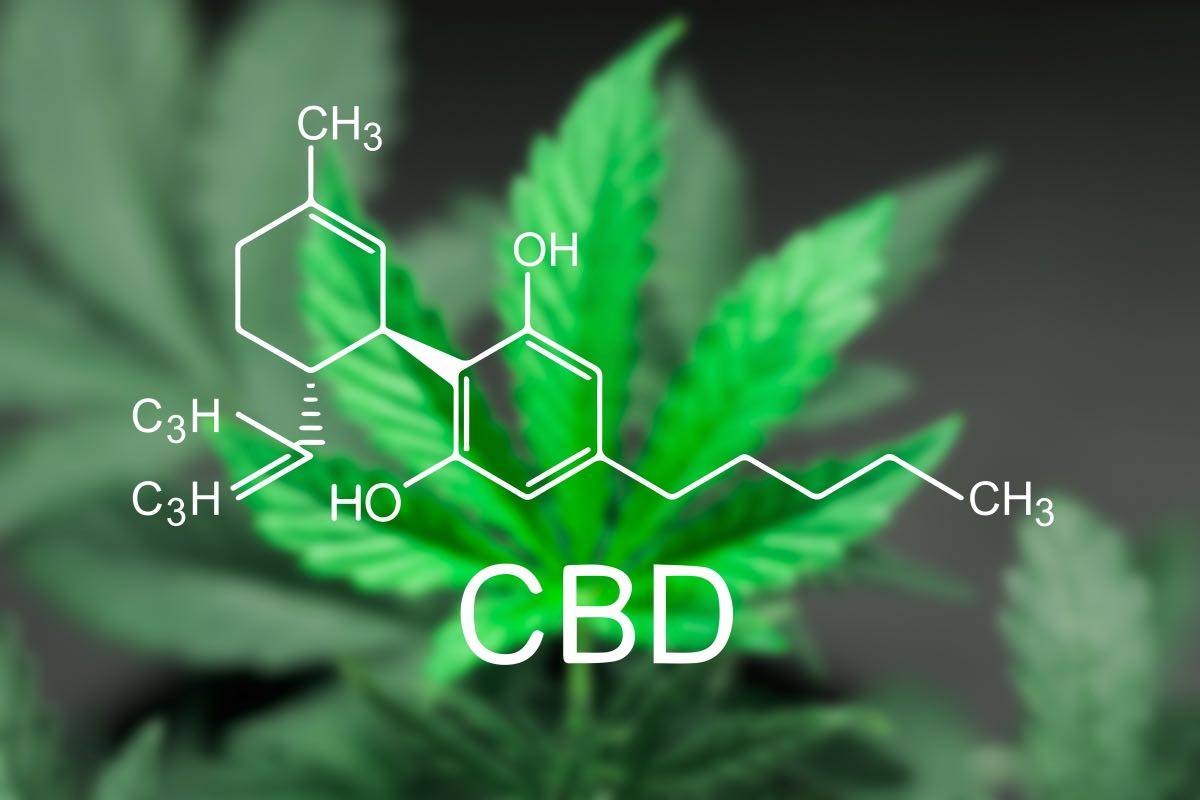 How does CBD & THC Interact with the Endocannabinoid System?

When you consume marijuana, the cannabinoid THC binds to a cannabinoid receptor called CB1. This interaction creates what we know as the marijuana high. Quite notably, the plant cannabinoid THC, acts quite similarly to our very own anandamide, which is naturally occurring in our bodies and also binds to CB1.

However, the effects of THC are much more pronounced than those of our natural anandamide. This is because our bodies produce an enzyme called Fatty Acide Amide Hydrolase or FAAH. Its purpose is to break down endocannabinoids such as anandamide. FAAH is unable to breakdown THC, so the effects are more intense because it remains in your system for a longer period of time.

CBD, on the other hand, is viewed as a breakthrough because like THC, it cannot be broken down by the FAAH enzyme. CBD actually prevents the enzyme from reducing our anandamide levels. Users are therefore able to benefit from the sustained levels of anandamide without ever being high or intoxicated .

The endocannabinoid system is surely a complex network as it affects so much of our bodily functions. As scientists continue to research and understand its inner workings, we’ll be eagerly awaiting the details. What we do know is that the balancing effect its proven to have is completely necessary for our overall health and well-being.

Are there endocannabinoind system health conditions or deficiencies?

Clinical Endocannabinoid Deficiency (CECD) is a new term used to describe a condition where an individual produces less than ideal amounts of endocannabinoids. Researchers believe that CECD is linked to a number of ailments such as: Fibromyalgia, Irritable Bowel Syndrome, Multiple Sclerosis, Migraines, Depression, Post-Traumatic Stress Disorder.

Recent studies show that increasing cannabinoid levels may help to treat symptoms associated with CECD. Though still in the early stages, this really boosts the credibility of CBD products such as those found at Anavii Market.


What is the Endocannabinoid System? Let's Recap!

In summary, the endocannabinoid system is an internal network of receptors that the body uses to maintain balance and promote overall well being. CBD can help activate this system, as well as supplement internal cannabinoids that your body may or may not be producing. All in all, CBD is a team player that can help you get back to feeling better.

Even after this article you still may be wondering, "Wait, what exactly is the endocannabinoid system?" Don't worry, we get it and are here to help! We're happy to discuss any of your CBD questions more in depth so feel free to contact us!.

Stay up to date with sales, promotions, wellness tips, and the latest hemp news!

Stay Up To Date With Sales, Promotions, Wellness Tips, and The Latest Hemp News!