The cannabis plant contains three primary harvestable components. Fiber, seed/grain, and flower. Hemp is cannabis, but with THC levels below 0.3%. Hemp can have flowers that look just like marijuana in the female plants.

While the female cannabis plants produce beautiful flowers or buds, it is the job of the male plants to produce the hemp seed and pollen. The pollen from male plants spreads to the female plants via wind pollination to breed further generations of hemp plants. 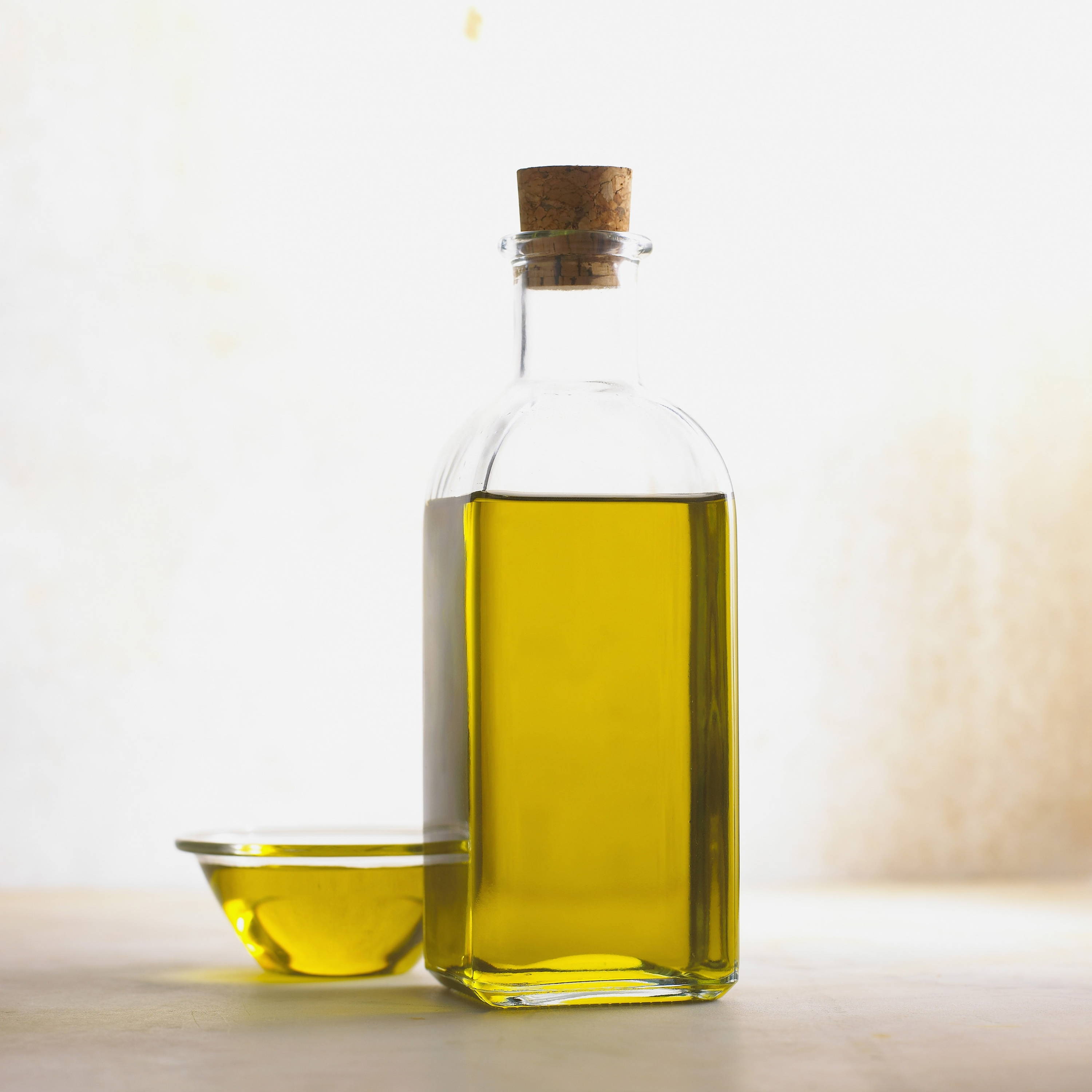 A female plant that is not pollinated will never produce seeds unless it hermaphrodites. That is why marijuana growers only grow female plants to produce sensimilla (seedless marijuana). This is, of course, because cannabis seeds don’t burn well in a joint. Ask any marijuana smoker from the 70s that has smoked low-grade weed. They will tell you about all the seeds that used to be in marijuana that was sold.

While marijuana production focuses on female plants for seedless bud, hemp seed production and hemp seed oil production actually welcome the males. This is because they are harvesting the plant for the nutritious seed that the male plant’s produce. This flavorful seed can be turned into a nutritious oil that can be used for cooking or taken as a supplement.

How Is Hemp Seed Oil Made?

Hemp seed oil not to be confused with CBD hemp oil is made by pressing hemp seeds. One method of doing this is a cold press that extracts the hemp seed oil into a form that is perfect for cooking or use as a supplement

The seed is harvested from a grain variety of the hemp plant with a combine. The seed is then cleaned in a seed cleaner. After that it undergoes the cold press extraction process. The end result is an abundant yield of nutritious oil. Almost 50% of the weight of the hemp seed is an oil that is high in the healthy polyunsaturated fat that we described earlier.

What is Hemp Seed Oil Used For?

What is hemp seed oil used for? Answer: many things! From cooking to industrial uses, Hemp Seed Oil is a versatile oil and rich with nutrients. It has many uses. We have listed some of the many uses below:

So as you can see, hemp seed oil has many cooking, beauty, household, and industrial uses. If you are interested in hemp seed oil beauty products we have you covered. We carry a selection of hemp shampoo, conditioner, body wash, lotions, and creams.

See below for the hemp beauty products we carry:

Can I Cook With Hemp Seed Oil?

Can I cook with Hemp Seed Oil? The answer is YES. So hemp seed oil can be used many different ways. It is sometimes sold as a supplement, but again hemp seed oil is not to be confused with cbd hemp oil or any hash oils. Hemp Seed Oil is the nutritious hemp used for supplements and cooking. CBD Hemp Oil is the medicinal oil used to support pain, anxiety, and seizures. In addition to being used as a supplement, it is used as cooking oil.

When used as cooking oil, hemp seed oil has a somewhat low smoke point at 330 degrees Fahrenheit. This is just below Coconut Oil, which is at 347 degrees, and significantly above flaxseed, which smokes at 225 degrees. Sunflower is considered a standard smoke point at 440 degrees.

So while having a lower smoke point might make it difficult to fry a chicken, there are still plenty of recipes and culinary uses for hemp seed oil. We highly encourage everyone to start using this amazingly nutritious cooking oil in their own kitchen and their own recipes.

Add hemp seed oil to any of these foods

You should use Hemp Seed Oil like other cooking oils with a low smoke point.

Where Do I Buy Hemp Seed Oil?

You can often find hemp seed oil at your local organic grocery store or your local grocery. You may also find it in health food stores and nutrition stores. Moreover, many brands sell it online. We sell hemp beauty products from The Wonder Seed here.

Once again, a reminder that hemp seed oil is different from CBD Hemp Oil. Make sure to not get this confused when shopping for hemp products. And as always please reach out to our customer service team if you have any questions.