What Are Terpenes? Everything You Need To Know.

Have you ever felt compelled to sniff a bouquet of flowers? Or maybe you’ve noticed that captivating scent of blossoming trees during springtime. If you answered yes, these distinct aromas are the product of terpenes. But what are terpenes exactly? 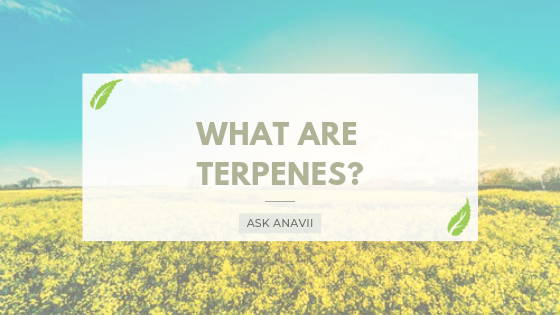 If you are familiar with hemp products, chances are you’ve come across the term “terpenes”. You may have wondered "what are terpenes?" or “how do they work?”. They’re really oils produced by almost all fragrant flora, including hemp and cannabis. Thousands of plants contain terpenes. Their intense pungent smells are mainly to ward off herbivores and other predators.

However, terpenes do a lot more than just create some nice fragrances. Recent studies show that they manage the way other chemicals such as CBD and THC interact with our body. Additionally, they can be useful in boosting the positive effects of other compounds found in hemp.

Not all terpenes have the same effects. Some may induce a more relaxed, calming state, while others are able to give a boost in energy and alertness. Their properties continue to attract the attention of the wider medical community. Even though science can attest to some of their uses, many believe this is just the tip of the iceberg. At Anavii, we recognize the value of terpenes and we have included several products that contain terpenes.

What Are Terpenes Used For?

Hemp and cannabis products are very rich in various terpenes. If we take a closer look at the most important ones, we can have better answer the question, “What are terpenes and what are they used for?” 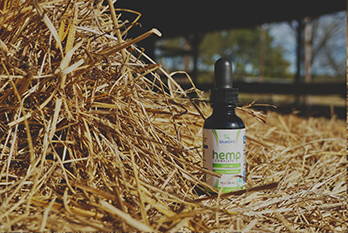 Myrcene is a terpene that is very abundant in hemp and cannabis. Mango, hops and even lemongrass all contain myrcene as well. Its concentration is what distinguishes the effects of indica and sativa strains in cannabis. High myrcene content can create a relaxed, lazy feeling associated with indica. Low levels help to create a more energized effect associated with sativa.

Caryophyllene is the only terpene that interacts with the endocannabinoid system in the body. It has a quite unique, spicy flavor. Hence the sharp taste that accompanies black pepper, cloves, ginger and rosemary. It may act as an antioxidant, counters bacteria growth, and supports immunological response.

Many perfume makers use the terpene ocimene for its sweet, fragrant odor. This terpene is present in parsley, pepper, mangoes, orchids and other various plants and fruits. It is used mostly for its antifungal properties.

Linalool is a terpene that gives off a very intense floral scent. It's a popular ingredient in several cosmetic products. Many flowers and plants contain this particular terpene. Linalool is credited for the distinct flavor and scent of lavender.

Bisabolol is a terpene with a sweet floral scent. The chamomile plant contains bisabolol in relatively large amounts. It's effective in preventing dry flaking and restoring suppleness to the skin. As a result, it is present in many skin conditioners.

Pinene is another popular element in the perfumery sector. As the name suggests, it’s responsible for the pine taste in many strains of hemp and cannabis. Pinene leaves its mark all throughout nature. Plants such as pine trees, eucalyptus, rosemary and frankincense each contain some amount of pinene. Like other terpenes, it is useful with pain relief, fighting bacteria and reducing inflammation. 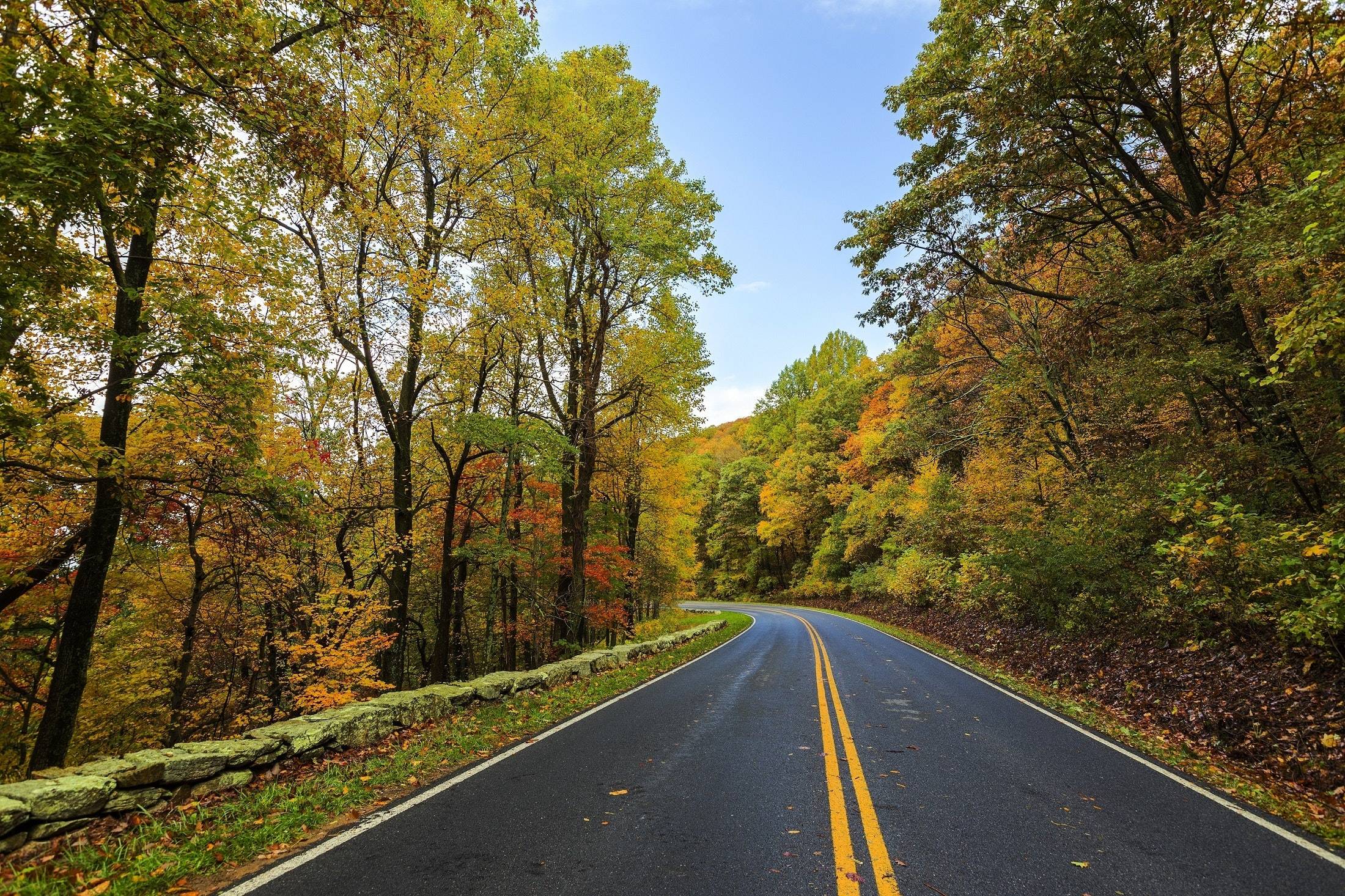 We hope that this guide helps to answer the question “what are terpenes?" And though there is still more research to be done, we can now recognize them as vital components of plants, flowers and fruits all around us. Evidently, the potential of terpenes, far exceed their taste or aroma. Along with cannabinoids and other active compounds in hemp, they work together produce a number of therapeutic effects.

When you purchase your CBD oil from Anavii, you no longer have to wonder "what are terpenes doing in this?". These super oils extracted from cannabis and hemp can be quite beneficial to the overall health and wellness of the user.

The most progressive companies are already utilizing these natural resources to serve the needs of their consumers. If you are looking to find some terpene rich products, we recommend that you take a look at our collection. Feel free to contact us if you have any questions at 502-209-8808 or you may reach us here. Remember, we are always willing to guide you along your journey to better health and well-being.

The #1 Rule For Taking CBD Oil

Overall, there are a lot of factors that you can consider when finding the best way to take CBD oil.
However, the number one rule is:
You never know if you don’t try.
We are here to help you accomplish your health goals, and find a solution to your pain and problems.
Trying CBD, in whichever format, is the best place to start.

Everything You Need To Know About CBD