Due to the Holiday Season your shipment will be delayed. Take 20% off your first order. Coupon Code: WELCOME20

Leading doctors and researchers around the world are searching for any possible treatment methods to help cure Covid-19. At this point, no medications have been recommended to treat the virus, and antibiotics have proven ineffective against viral infections such as coronavirus.

As doctors continue to test for possible treatments, the FDA has granted emergency use for the antiviral drug remdesivir to treat the most severe cases of Covid-19. However, even months into the virus, emergency recommended drugs, such as remdesivir and corticosteroid dexamethasone, for people with severe Covid-19 who require oxygen or ventilation, are still inconclusive as a viable treatment method.

Other supportive care aimed at relieving symptoms include pain relievers, cough syrup, rest and fluid intake, but are not guaranteed. The following article discusses all you need to know about the most recent medical research pointing to CBD as a potential Covid-19 treatment method. 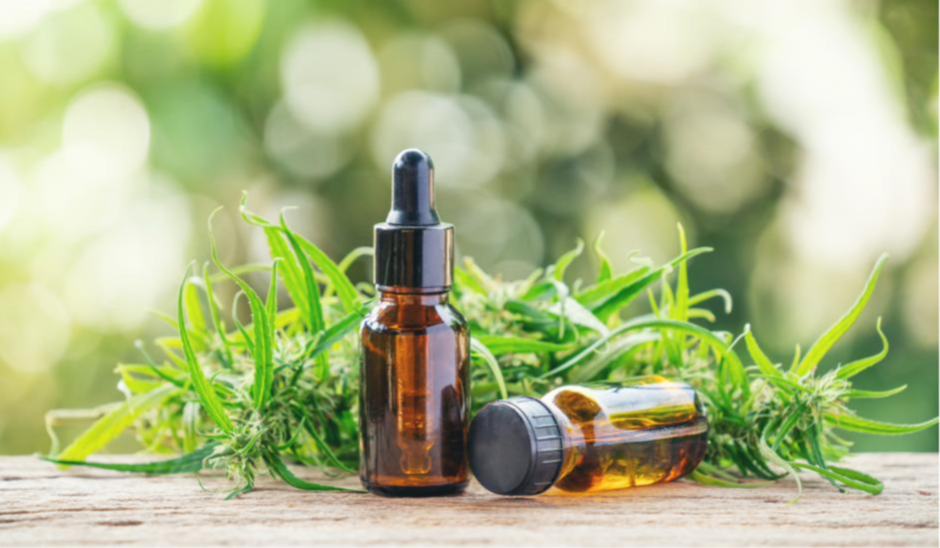 What’s the Latest Research on CBD and Covid-19?

Over the last several months, scientists have spun 180 degrees in discussing research on how the cannabis plant interacts with Covid-19. While inhaling any combustible material such as tobacco or high THC cannabis (marijuana) is inherently dangerous for anyone during coronavirus, new research shows that CBD offers anti-viral and anti-inflammatory properties that could help combat the virus.

According to researchers at the University of Nebraska and the Texas Biomedical Research, CBD could reduce the lethal lung inflammation that is caused by coronavirus. However, in an article written for July’s issue of Brain, Behavior, and Immunity, researchers call for even more studies on the anti-inflammatory effects that cannabinoids could have to fight Covid-19.

It’s been written by researchers that, "Acute infection is associated with a cytokine superstorm, which contributes to the symptoms of fever, cough, muscle pain." Importantly, several studies on CBD as an anti-inflammatory show that cannabinoids actually suppress cytokine and chemokine production and increase T-regulatory defenses, which help reduce inflammation, particularly in the lungs.

The reason CBD has been highlighted as an anti-inflammatory as opposed to THC, the cannabis plant’s other well-known cannabinoid, is because it does not contain the same psychoactive characteristics. THC can lead to anxiety, increased heart rate, and even disorientation for some people, whereas CBD has been FDA approved to help reduce seizures for patients with intractable epilepsy.

“Unlike THC, CBD has a high margin of safety and is well tolerated pharmacologically even after treatments of up to 1500 mg/day for two weeks in both animals and humans, which suggests its feasibility to reduce SARS-CoV2 induced lung inflammation/pathology and disease severity,” the researchers added.

How Else Can CBD Help During Covid-19?

It’s no doubt that the pandemic has brought on a great deal of stress and anxiety for many people over the last few months. With no vaccine in sight and job security still up in the air, CBD can have profound therapeutic effects for people struggling with anxiety or depression.

CBD has been studied as a promising treatment to help combat several anxiety disorders, including social anxiety and panic disorders. If you’re having difficulty sleeping, CBD has been shown to help reduce insomnia as well.

Here at Anavii Market, we have your best interests in mind and offer a selection of different CBD options to choose from during this difficult time. If you need any recommendations, you can use the Live Chat feature on our homepage.


Anavii Market is Here to Help!

For more information about CBD as a potential Covid-19 treatment, please feel free to contact us below: