In Honor of Lyme Disease Awareness Month We Are Taking 15% Off Overcome and Natures Hemp Oil with Code: Overcome15

What Is Full Spectrum CBD?

“Full Spectrum CBD” may be a label that you’ve seen on bottles of CBD oil. What exactly does this term - Full spectrum CBD - actually mean? Let’s take a deeper dive into what full spectrum CBD is and how it works. 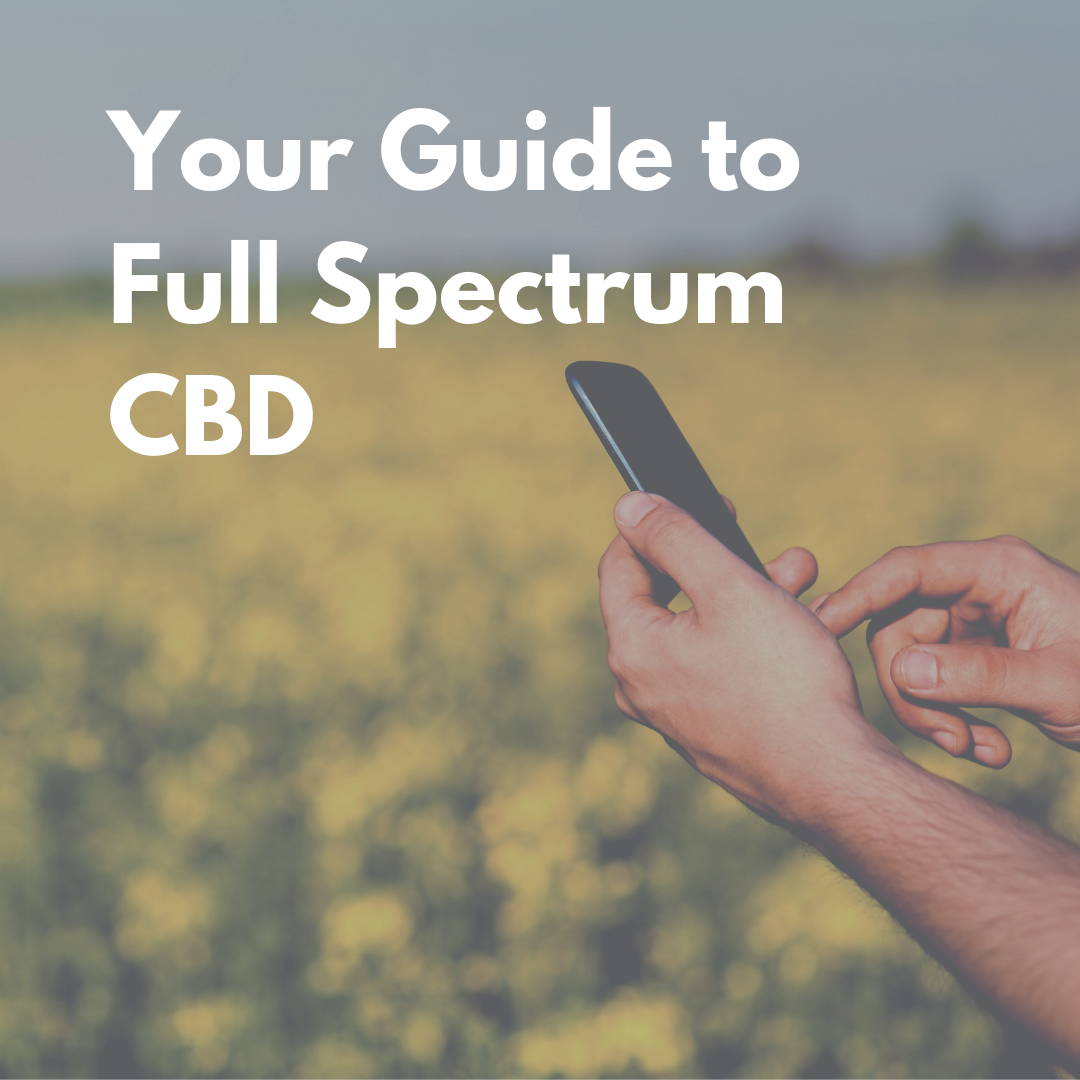 What is Full Spectrum CBD?

CBD isn’t the only compound in the hemp plant, there are over 100 additional cannabinoids and other compounds like terpenes. The mixture of everything together is known as Full spectrum CBD, and this combination of ingredients has more health promoting components than CBD alone.

Have you watched the TV series Entourage? Vincent Chase (Adrian Grenier) may be the main star but the show would be boring without the interactions of his pose, or entourage, of friends, family, and agents. Combining their unique personalities is what makes the show.

Just like the show, CBD has its own entourage of sorts: the additional 100+cannabinoids that work together to form the cannabis plant. When CBD is combined with other chemical components found in the hemp plant, the substances work together to create an even more potent result, called the entourage effect.

There are evidences of other plant substances working this way: turmeric becomes more bioavailable when consumed with black pepper, collagen protein and synthesis occurs more in the body when consumed with vitamin C, and even the classic vitamin D is absorbed much better when taken with dietary fat.

Nature, like Hollywood, likes to roll with an entourage. 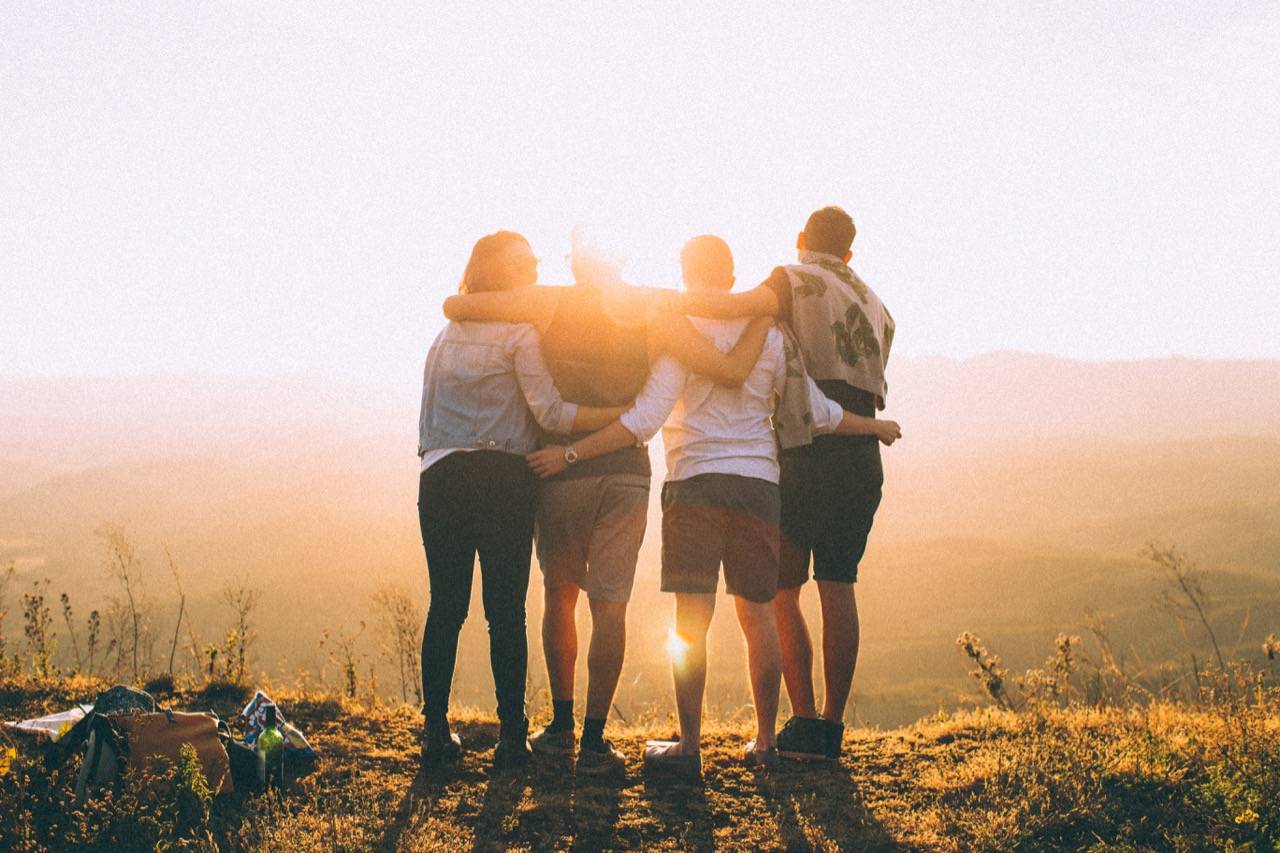 What are the other cannabinoids in Full Spectrum CBD?

CBD
Cannabidiol, also known as CBD, is the perhaps the most well known cannabinoid that occurs in cannabis plants. CBD is known for its health-promoting abilities, and is a subject of much research right now surrounding issues such as mental health, chronic pain, preventive care in the treatment of autoimmune conditions and other debilitating disorders. CBD can be found in all of our products at Anavii Market.

CBDA
CBDA, or cannabidiolic acid, is the precursor to CBD. Because it is an acid, it has a harsher taste and is much sharper in profile than CBD. CBDA occurs naturally in the hemp plant, but when introduced to sunlight or heat undergoes a process called decarboxylation, and becomes cannabidiol, also known as CBD.

High concentrations of CBDA can currently be found in our Life Patent CBD/A Tincture, as well as the Bluebird Botanicals Complete CBD Tincture.

CBG
CBG, or cannabigerol, is a cannabinoid that is also non-psychoactive like CBD or CBDA, however, it exists much earlier in the life of the hemp plant. CBG exists in very small amounts in hemp plants upon harvesting, however, CBG is being studied for its unique characteristics such as its antibacterial, antifungal, and antiviral abilities. CBG also shows promise in dealing with issues such as gastrointestinal disease, intraocular pressure, and even controlling appetite. We will be seeing much more about CBG in the coming years.

CBN
Cannabinol (CBN), not to be confused with CBD’s full name cannabidiol, is currently being studied for its ability to trigger the self-destruction of certain cells within the body. It has a unique ability to stimulate certain receptors, particularly in the brain, which may lead further research in hopes of using CBN for specific conditions or disorders.

THC
THC has a reputation of its own, primarily because it is the psychoactive cannabinoid most often talked about. THC, formerly known as tetrahydrocannabinol, is currently listed as a Federal Schedule I Controlled Substance in amounts greater than 0.3%. However, because hemp-derived products are very low in THC (less than 0.3%), this makes THC a vital part of the entourage. THC may act collectively with other cannabinoids to contribute to an anti-inflammatory and pain-reducing effect in the body.

What else is in Full Spectrum CBD?

In addition to full spectrum cannabinoids, many times full spectrum CBD tinctures contain another compound called terpenes. Terpenes are a specific type of organic material, produced by many plants and even some types of insects!

You may be familiar with the product known as turpentine, which derives its name from the same root as terpenes. While turpentine acts as an industrial solvent or thinner for things like paints, primers, and other raw materials, terpenes offer a similar effect. They allow more bioavailability for full spectrum CBD products. In other words, terpenes are going to allow for better absorption and power your body to use CBD and other cannabinoids to their full effects internally. 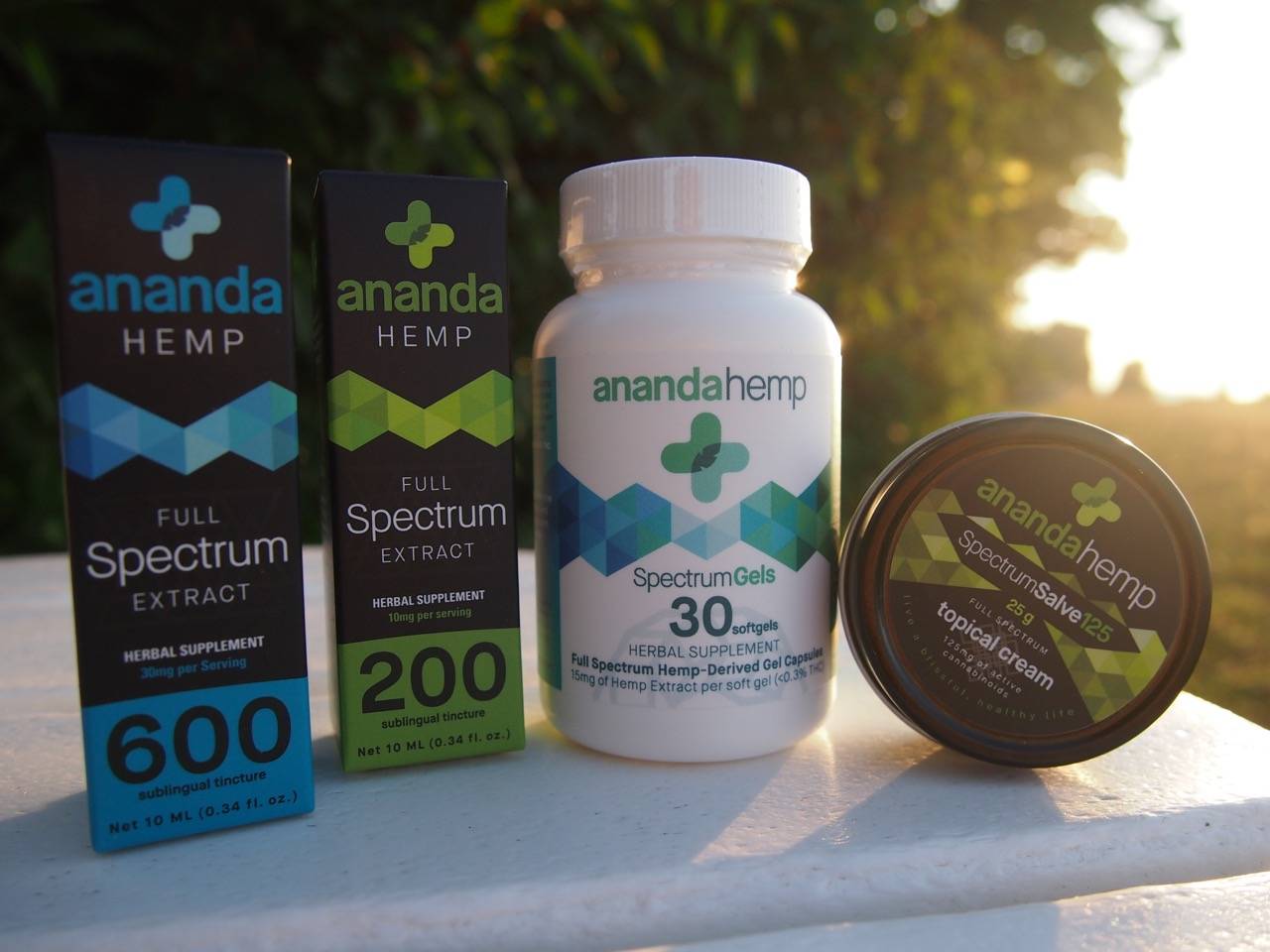 Full spectrum CBD simply means that the product contains other compounds that are naturally occurring in the hemp plant, along with CBD. Although each compound may have their own respective qualities, they work best together.

Full Spectrum CBD products are the best fit for tackling wellness overall, as each compound can work synergistically with each of the other cannabinoids. At Anavii Market, the majority of our hemp-derived CBD products are full spectrum. We believe that what nature brings together organically in one place is what is best for you.

We hope this article helped you understand "What is Full Spectrum CBD?" If you have any questions, which most do, we're here for you! We're happy to discuss any of your CBD questions more in depth so feel free to contact us!.