Free 10 Count 5mg Plus CBD Gummies with Each Purchase and Free Shipping on Orders Over $35!

While most conversations about terpenes seem to link the compounds to CBD—most plant and some animals have them too. Technically, terpenes are a collection of hydrocarbons that give a plant/flower its smell. Just as you’ll find terpenes in the cannabis/hemp plant–you’ll also find terpenes in oranges, lavender, and other plants. These compounds play numerous roles such as scaring away predators, boosting the plant’s immune system, and in CBD’s case–might enhance the effects of the cannabinoid.

Interestingly enough, terpenes are part of the defense mechanism for the cannabis plant used to scare away possible predators. Yes, we realize the irony of using these terpenes to see the effects of any strain of cannabis. There is possible evidence that terpenes by themselves have medicinal properties and intensify the effects of CBD too. So, without further ado–let’s take a closer look at terpenes.

What Are Terpenes and Where Do They Come From?

When it comes to CBD, terpenes are most commonly known for the “entourage effect”–where the combination of CBD and terpenes makes CBD more potent. While the entourage effect is put down to other chemicals in the cannabisplant, like flavonoids and the fatty acids already found in the plant–terpenes take center stage.

You should make a note of the fact that cannabinoids and terpenes are two fundamentally different chemicals that are found in the female cannabis plant. While both of these are produced in trichomes, they have different effects and interact together to offer a better cannabinoid experience—particularly that of CBD.

Interestingly enough, veteran cannabis growers have observed that cannabis plants with the same genetic profiles have different terpene and trichome profiles. The most commonly quoted differences are those between cannabis plants grown indoors and outdoors. These differences have led to the idea that growing conditions are essential for producing a certain kind of effect from the cannabinoids, as well as the terpenes found in the cannabis plant. 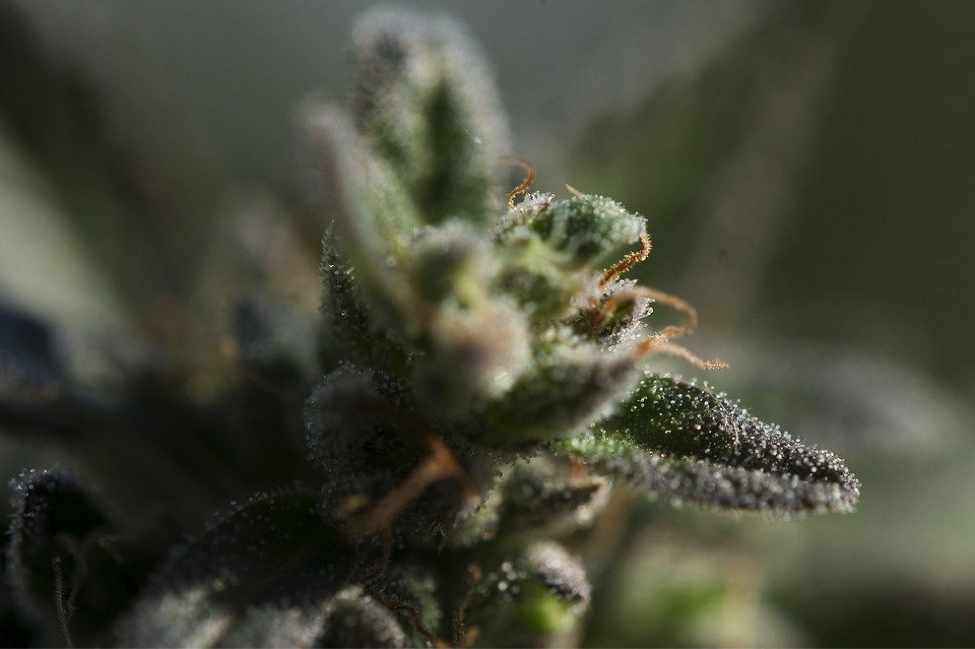 What Are Terpenes Good for?

Now that we’ve answered “what are terpenes?” we can move on to talk about the uses of terpenes in various products. Just as with evidence for the therapeutic effects of CBD–the research is inconclusive about the effects of terpenes on the human body. The terpenes from the cannabis plant are commonly used in producing CBD based products and in isolation as ingredients for essential oils.

The current literature on the effects of terpenes shows that these might help with feelings of pain–specifically headaches and migraines. Some research also indicates that even terpenes have anti-inflammatory properties; this effect has led to further exploration of the possible use of terpenes and CBD together to achieve various health benefits.

There is still a long way to go before we can conclusively say that terpenes have medicinal value. However, the use of terpenes is still thriving in alternative medicine markets. 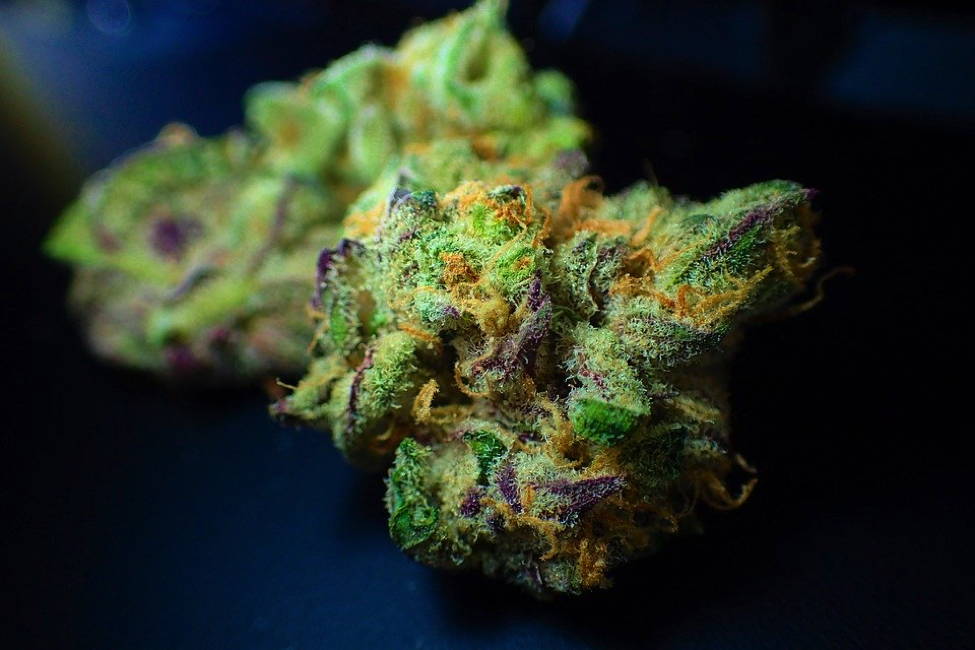 Many CBD-based essential oils make use of the many terpenes found in the cannabis plant to enhance the wellness effects of the product. Commonly used terpenes include:

If ‘you’re wondering “what are terpenes? And why are they important?”–well, these can potentially enhance the effects of CBD in whatever CBD product you’re using. When used in combination, the combined effects of the terpenes and CBD used in your products can help create a more potent addition to your self-care regimens.

Anavii Market is a supplier of premium verified CBD oil and CBD Products across all of North America. You can find numerous CBD products at our online store such as topical CBD products, 1000mg CBD tinctures, full-spectrum CBD oil, hemp for pets and more. Speak with us today for more information.

What's the Difference Between Marijuana and CBD? 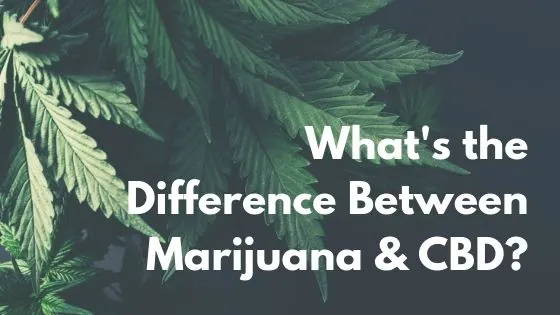