We’re in the heat of basketball season with the NCAA championship in full force. We’re not sure who you have in your bracket, but we’re pulling for Kentucky! In addition to being an all star basketball team, Kentucky is an all star hemp state.

Granted, Kentucky is Anavii Market's home state, but we’re not biased at all... Maybe we’ll leave the bracketology to ESPN and stick to our specialty - hemp! 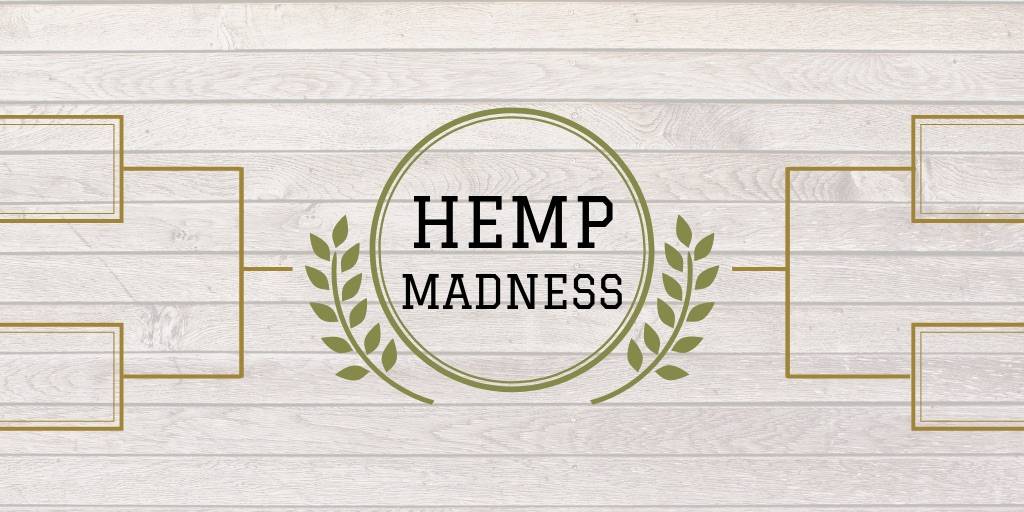 2018 was a Cinderella story year for hemp.

How does Kentucky hold up in hemp against other powerhouse states? Which states are newcomers or underdogs? Let’s take a look at Vote Hemp's U.S. Hemp Crop Report to compare acres of hemp farmed as well as other strengths and key players in each state. 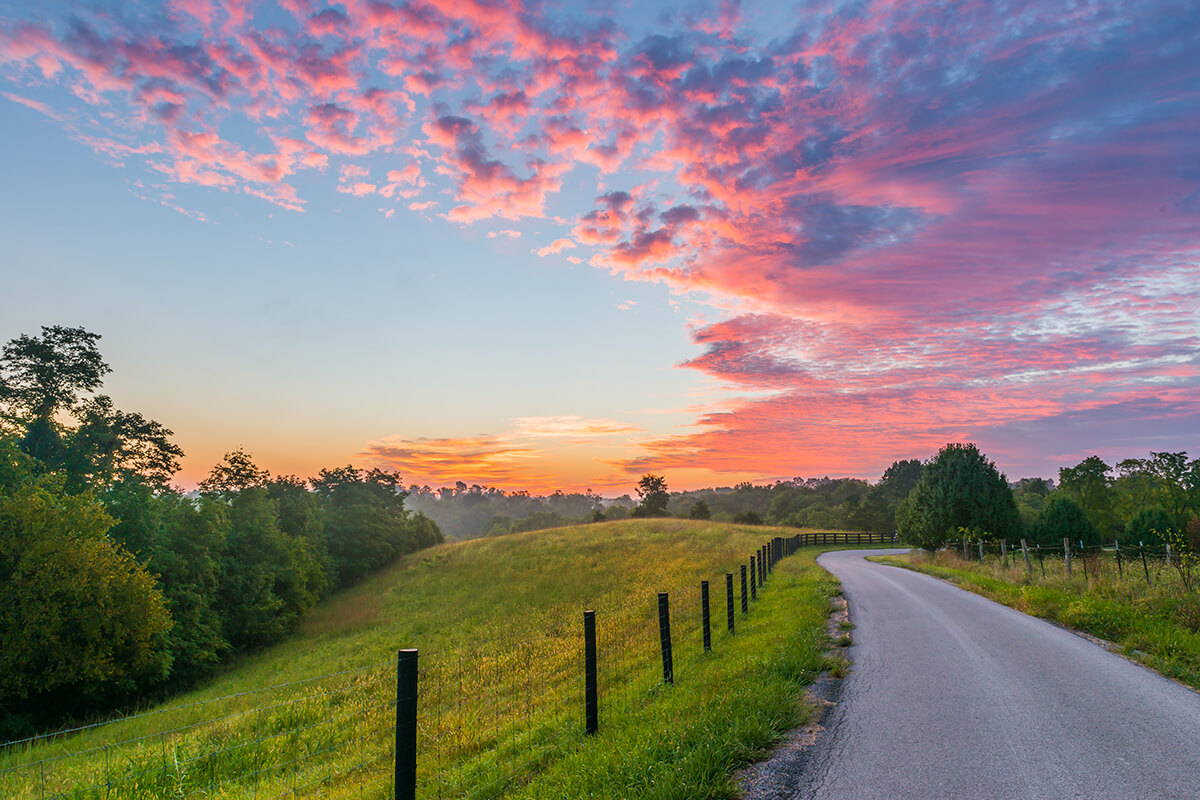 The bluegrass state may be best known for its horses, bourbon, and basketball, but it is also known for running an aggressive power offense in the hemp industry. Kentucky representatives and senators have been leading efforts to legalize hemp farming and production for years, giving Kentucky an early-mover advantage.

Montana isn’t just for cattle ranchers anymore. 2018 was a breakthrough year for Montana in hemp crop yields. With a moderate climate, geographic space to expand, and a simple state-farming structure to incentivize newcomers, we expect big things for Montana this year. 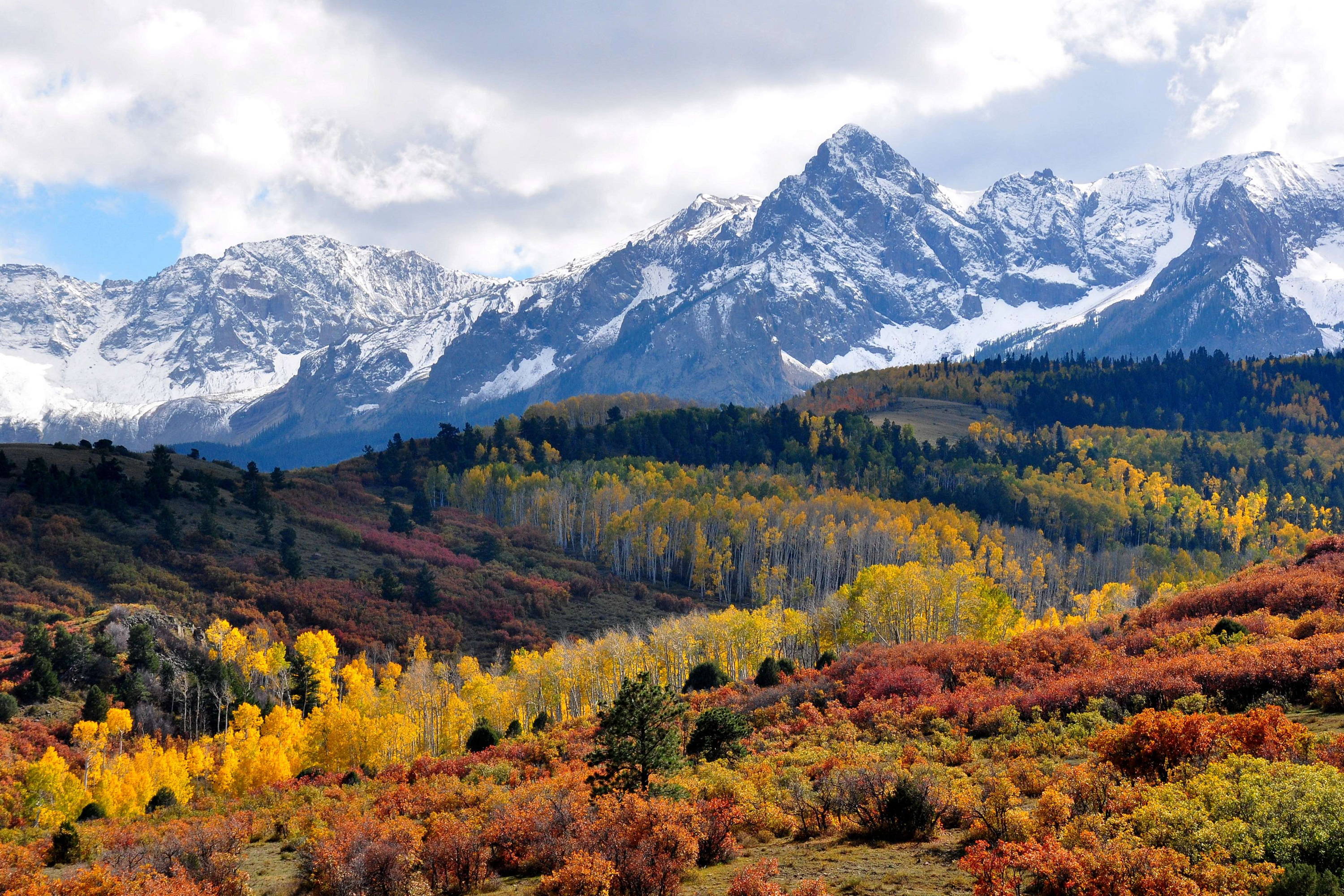 Famously known as the first state to legalize recreational marijuana, Colorado is a pioneer when it comes to cannabis. Pulling the original fast-break with cannabis, Colorado established a legislation that allowed tremendous economic growth for Denver and the state overall. 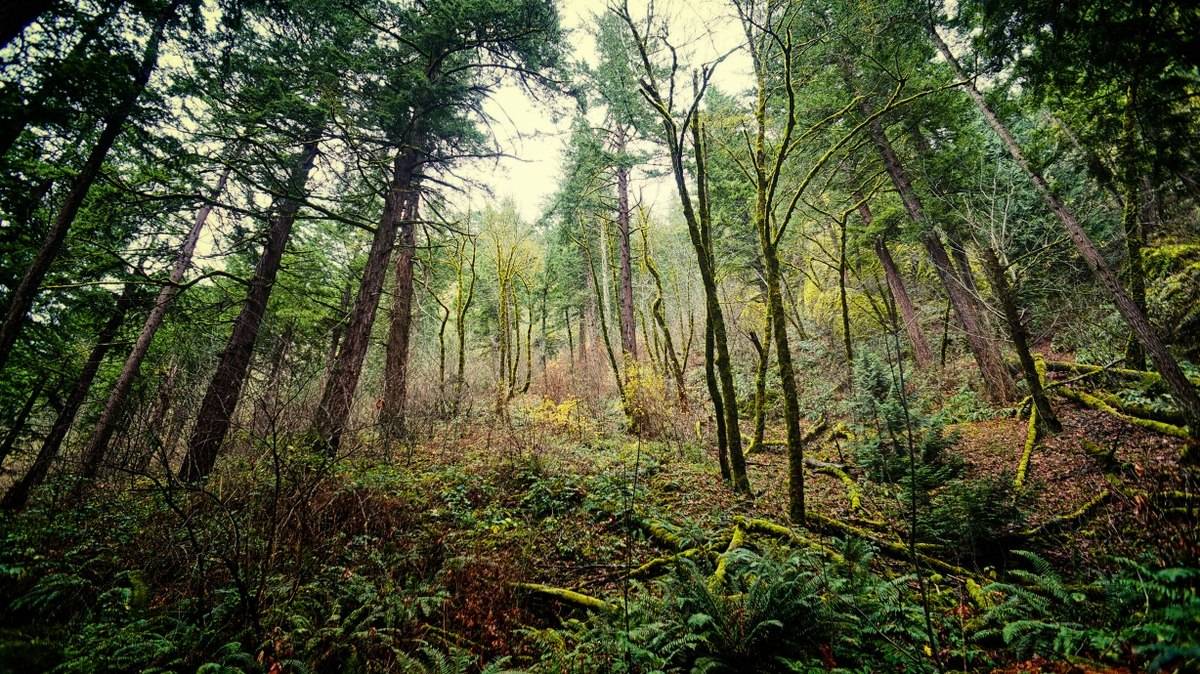 Perhaps the state with the most geographical diversity, you can find mountains, beaches, forests, rivers, lakes, and more in the beautiful Oregon country. However, this isn’t all Oregon has to offer. With access to quality water sources and rich soil, Oregon is a sure bet when it comes to cannabis farming success.

Select Oil: One of the few companies offering both Hemp and Marijuana solutions for health and wellness, you can purchase a range of cannabis products, from 0% THC, 1:1 Ratios of CBD:THC, and even high dose THC. On top of this, they offer disposable vape pens for CBD use on the go. 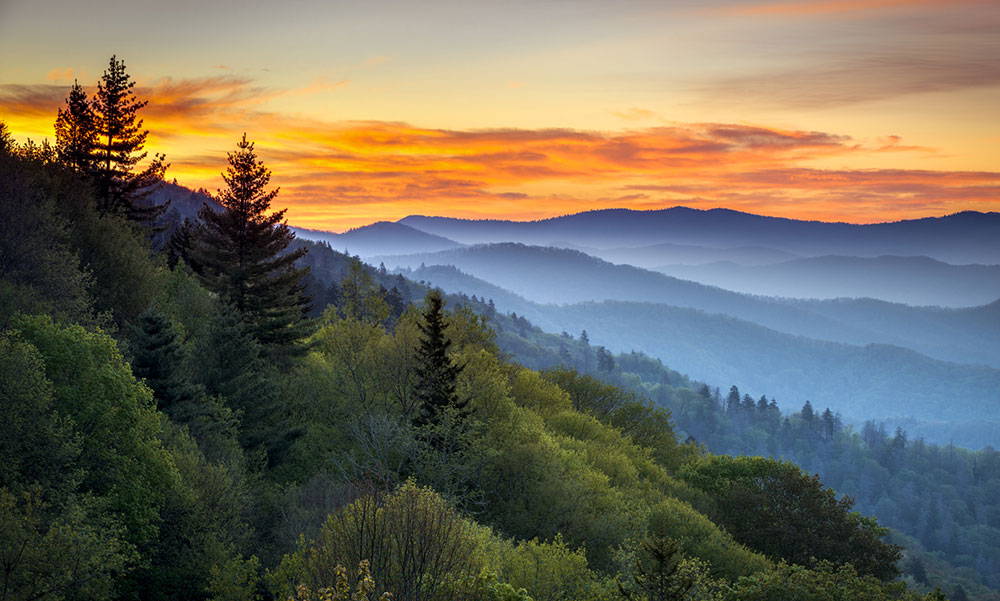 Known for music, particularly Memphis blues, Nashville country, and Knoxville folk, Tennessee may be paving a new way into a totally new industry: hemp. Nashville has exploded with growth over the past 10 years, primarily with increased jobs in healthcare. This could make Tennessee a perfect place to merge hemp and healthcare together.

Life wouldn’t be any fun without room for growth and potential. Each year, the NCAA waits hopeful for that one Cinderella team to upset the big dogs. In the hemp industry, the same phenomenon exists: while big players like Colorado, Oregon, Montana, Kentucky, and Tennessee are currently the frontrunners, here are some underdog and newcomer states to watch.

Perhaps the most underrated player in the game is Virginia. As one of the first states to grow hemp in the US, Virginia’s historic connection to hemp runs deep. George Washington even grew it on his Mt. Vernon plantation. In 2018, Mt. Vernon announced that they are starting to grow hemp again.

Beyond historic figures, current leaders like Anavii Market’s co-founder Jason Amatucci are paving the way for the modern hemp movement. In 2016, Jason formed the Virginia Coalition for Hemp and has played a pivotal role in campaigning for legislative change in the state and nationwide. Virginia’s proximity to Washington D.C. only allows for a greater lobbying and legislative presence, which is crucial as the laws today will lay the foundation for hemp in the future.

North Carolina is no doubt pushing to hit the Top 5 in state acreage for hemp. Thanks to their industrial hemp pilot program, they just barely missed the 2018 Top 5 with 3,184 licensed acres of hemp state-wide. 2019 should be an even stronger year for NC.

We’d like to officially welcome Alabama as a newcomer into the hemp farming space. As of March 2019, Alabama has approved hemp farming for the first time since the prohibition era, giving over 180 farmers the green light to begin planting in April of 2019.

Welcome to the hemp family, Alabama.

Every year a few teams experience the heartbreak of being just on the bubble of making it into the NCAA tournament. Although not cracking the top list, keep an eye on these states that still had a robust hemp crop in 2018, but didn’t quite crack the top of the list:

We hope that this breakdown helps to highlight the key players for hemp farming in the United States.

The hemp industry is set to explode in 2019 and we are excited about the monumental growth coming for the economy.

n fact, we believe this will also influence the health and well-being of every American, as we continue to develop research on the effectiveness of CBD products for everyday use.

Like always, we know you may be new to hemp and CBD products.

Everything You Need To Know About CBD