Janel Ralph is the most inspiring and resilient mother of CBD. Her daughter, Harmony, was born with a rare genetic condition. Doctors gave up hope but Janel never stopped searching and fighting for a solution. She ended up creating one herself - Palmetto Harmony. 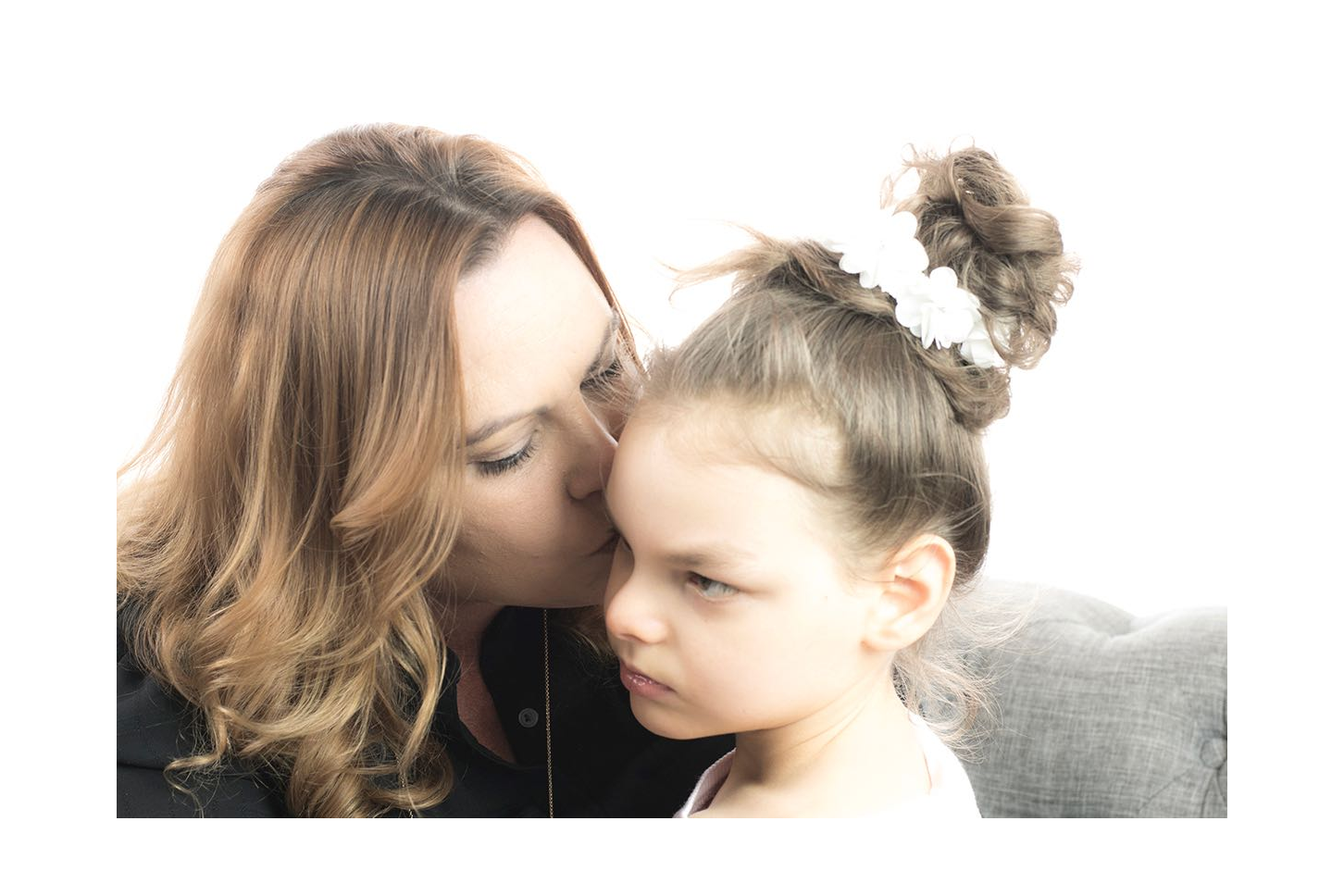 In 2014, Janel Ralph was at a crossroads with her daughter Harmony’s health and care. Born with a rare genetic condition, Harmony was having hundreds of seizures a day and no combination of medicines and treatments were helping. Doctors at MUSC told Janel that there wasn’t a lot more they could do, so Janel leapt into action. “That’s when I started researching other alternative treatments,” she said. “And what I kept coming back to was CBD.”

What I kept coming back to was CBD.


Resilience: Searching for a Solution

At the time, a CBD bill had passed through the General Assembly in South Carolina allowing epileptic patients with a doctor’s recommendation to be treated. However, there were long waiting lists. Harmony was on them but Janel wasn’t one to wait and kept moving forward on her own.

“There was a lot of misinformation about how marijuana is where you derive CBD from,” she said. “But I soon found out, after talking to some really smart plant scientists, that the main constituent of the hemp plant was CBD, and marijuana was THC. That changed my gears away from marijuana and I started concentrating on hemp.”

Those were the first days she had not had a seizure since she was a year old.

After countless issues with the open, black market - mislabeled products, unsafe ingredients, scams, and more - Janel finally got about one month’s worth of CBD. “We knew that it worked,” Janel said. “About two weeks after we were giving it to her, her seizures came to a stop. And so she went 12 days with no seizures at all. Those were the first days she had not had a seizure since she was a year old.” 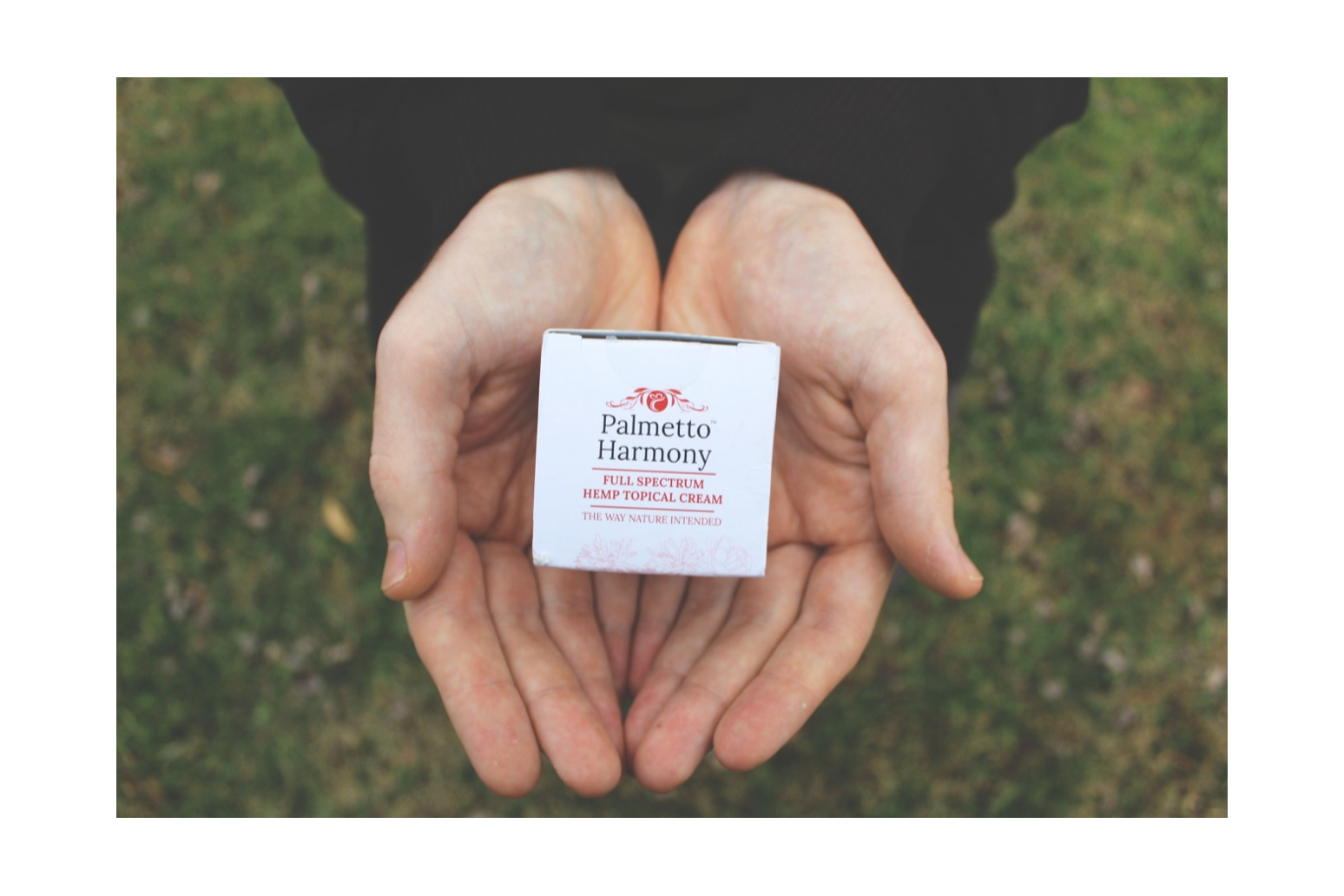 Not wanting to deal with the awful issues she had experienced with the market to get that first small amount, Janel started talking to those in the business.

One of those conversations was with a father in Kentucky who grew hemp. He suggested that Janel buy his crop and that he would help her find a location to extract CBD. “And then you guys can just get it out to the people that need it,” he told her. That was the beginning of Palmetto Harmony.

“We purchased what I would say was the first legal crop that came down, which was in Kentucky at the time because they were compliant under the 2014 Farm Bill,” Janel said. “We set up our extraction facility down in Kentucky in a dehydroproof facility, and did the first extraction in March of 2015."

We purchased what I would say was the first legal crop that came down.

In 2015, Janel had a solid supply from that first extraction and Harmony’s been on Palmetto Harmony since. From there, they started selling products.

"I don’t make some special formula for Harmony. When she runs out of a Palmetto Harmony bottle, I go into where our distribution center is and I pull a bottle off the shelf. I don’t make her something special. That’s what I give her and that’s what I want to give to the public.” 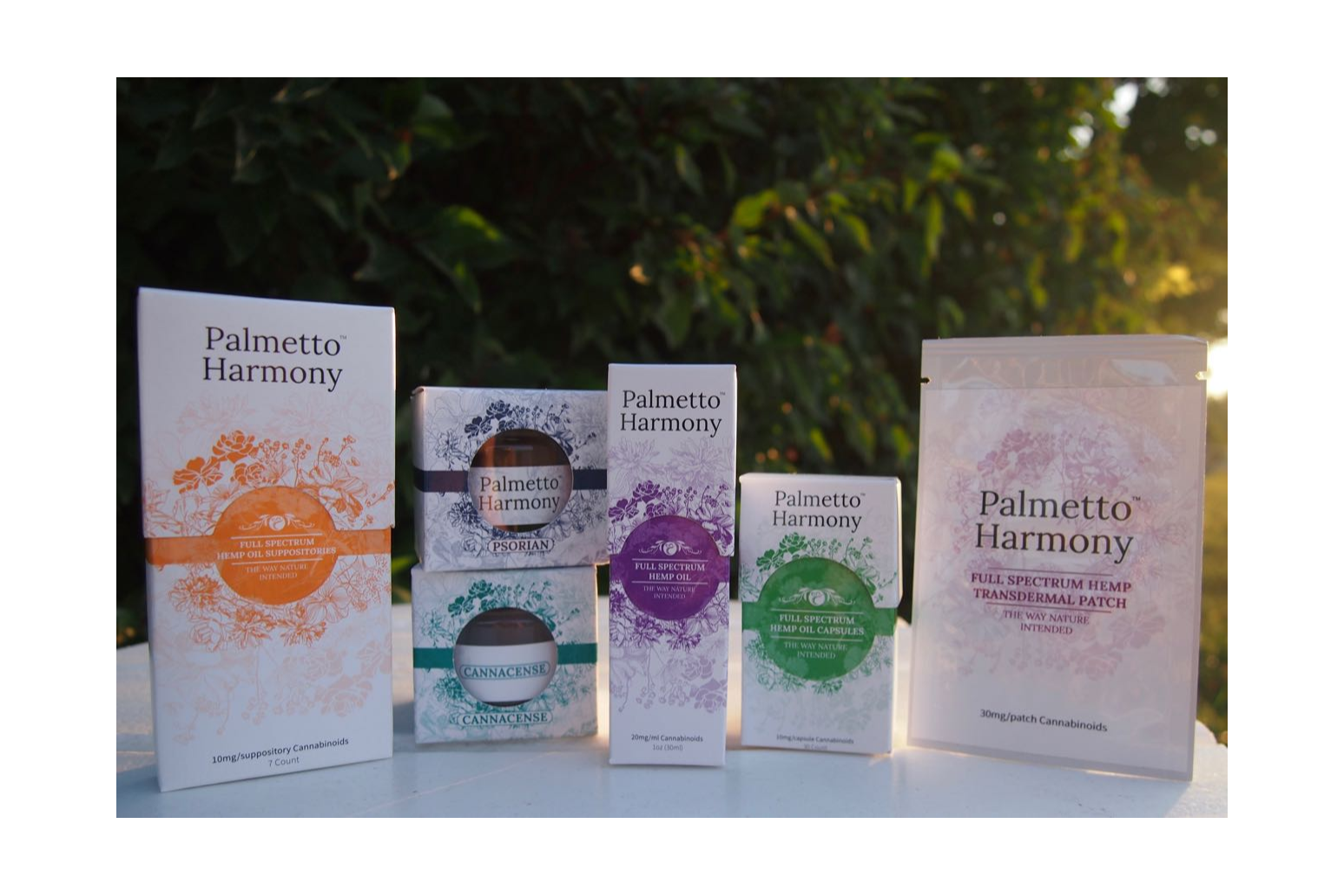 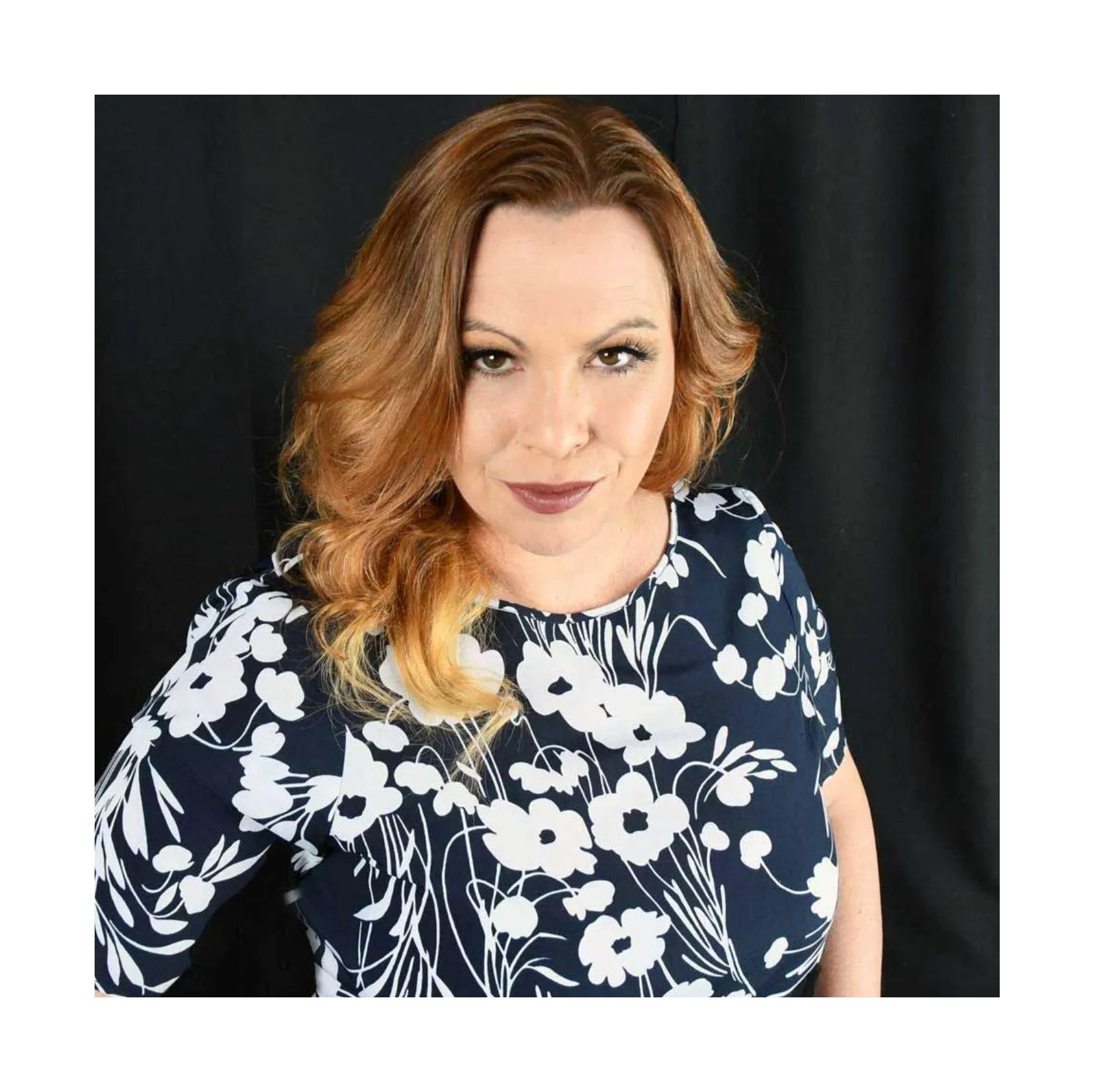 Since that initial purchase and extraction in 2015, Palmetto Harmony has grown from two employees to 26 full-time staff, and more rounds of hiring are on the way. They are completely vertically integrated in their home state of South Carolina and have been instrumental in pushing forward state legislation.

Because of her experience with poor quality CBD products when she was desperately searching for any form of relief for her daughter, Janel is passionately committed to quality. She has implemented the highest standards for every step of the process at Palmetto Harmony - from the fields to their facilities.

It was very important to me to produce a product that was tested to the absolute fullest, that what was on the packaging was what was in the bottle. It was safe.

As proof, in May 2019, Palmetto Harmony was honored as the first vertically integrated CBD organization to have their flower and viable seed USDA Certified Organic. They are also in the process of becoming GAP and cGMP.

“It’s been a long journey to get here,” said Janel. “With everything I went through in the beginning, it was very important to me to produce a product that was tested to the absolute fullest, that what was on the packaging was what was in the bottle. It was safe. That was the most important thing.”

Janel and Harmony’s story illustrates the love and perseverance that it takes to help a daughter, and the leadership and commitment it takes to turn one’s personal experience into a force to help others. We’re honored to work with Janel and the Palmetto Harmony team and couldn’t be more proud to help share their story and CBD with others who may be searching for a solution. If you’re interested in learning more about Palmetto Harmony and their products, please contact us!