Ancient Uses of CBD and Hemp as Medicine

While people think that CBD oils are a fairly modern way to support anxiety and stress, in reality, the positive effects of CBD aren’t a modern discovery. Thousands of years ago, people had identified ways to manage ailments[1] with the plant from which CBD oil is derived: hemp.

Hemp was used throughout human history. Experts believe that hemp was likely one of the first crops that were cultivated. The hard durable stalks were used as fiber, the seeds were used as food, and the oil (which primarily contained CBD) was used as medicine. 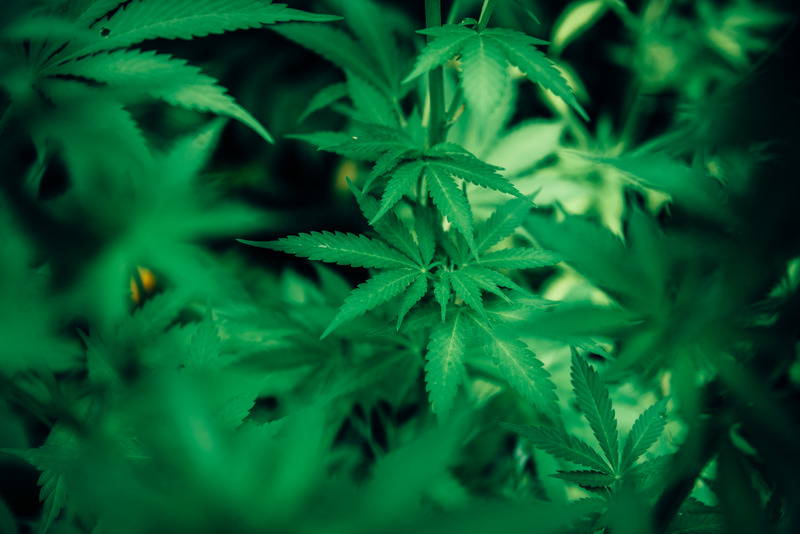 Dating back over 12,000 years, the first recorded use of medical marijuana occurred around 2727BC. Emperor Sheng Neng of China discovered the benefits of cannabis-based tea[1] in helping with a variety of health ailments, including malaria, poor memory, and even gout. The emperor was even considered as the father of Chinese medicine by many.

Later on, many other pharmacopoeias listed the medicinal effects of leaves, seeds, and flowers of the cannabis plant. Cannabis was used as an anesthetic in the second century by Hua Tao. As its benefits started gaining popularity, ancient records explained how people started using different parts of the plant to relieve medical issues.

Ground roots, for example, were used to treat infections and heal clots, while other parts of the plan prevented hair loss, and treated stomach pain. Shu King, a Chinese book of that century, describes the use of cannabis is reducing pain caused by menstrual cramps.

Cannabis was introduced to the Middle East between 2000 and 1400 BCE. The people of that region were aware of and noted[1] many benefits of the plant, and found it to be pain relieving, anti-inflammatory, anti-epileptic, anti-emetic, and more.

According to the Vedas, cannabis was listed as one of the five sacred plants. They referred to it as a source of joy-giver and happiness, owing to its anti-anxiety properties.

The cannabis plant was used in both religious and annual ceremonies, and was the main ingredient of their celebratory drink, Bhang. This drink was also used to treat stomach ailments and headaches.

Across history and religion, one thing seemed clear—hemp and CBD were being used to manage pain.

The Rise of CBD in the Western World

Over the years, medical experts have conducted a few studies[1] to discover the possible therapeutic value of CBD in managing symptoms of various health conditions and relieving pain.

Here’s what the science says:

A study conducted by the Columbia University[3] looked at CBD usage for Glioblastoma—cancerous brain tumor found in adults. The study resulted in CBD induced cell death of Glioblastoma cells without harming healthy cells

While there are a few studies that have looked at the healthy benefits of CBD, a lot more randomized clinical trials need to be performed to prove its efficacy.

Head over to our online store; From broad spectrum CBD oil to 1000 mg CBD tincture and CBD edibles, we have all kinds of quality CBD products. We also have a wide range of CBD skin care products, including balm and lotions.